We are proud to announce that Chadlington Brewery has just signed a significant sponsorship deal with Oxford City FC. The agreement means that Chadlington Brewery is now the stadium sponsor, Shed End Stand sponsor and Bar sponsor. We are famous for our signature beer Oxford Blue and, with Oxford City playing in blue, it is a perfect fit. The foundations are in place now for both Oxfordshire brands to work together for many years to come.

Known as The Oxford Beer, Chadlington Brewery is passionate all things Oxford. Our agreement with Oxford City means we are sponsoring the stadium, The Shed End and The 1882 Bar. In addition to this, there will be significant branding up and around the stadium promoting this exciting relationship.

Jason Chipchase, CEO of Chadlington Brewery: “Everyone at Chadlington Brewery enjoys sport and love football. We are genuinely delighted to be partnering with Oxford City who has one of the best community setups in the country. It is fantastic to be part of the team and supporting talent development in Oxfordshire. The club has an extremely exciting future and we look forward to being part of the journey”

Mick Livesey, Commercial Director Oxford City FC: ‘I am thrilled and so excited about this partnership. It is a huge deal and one that can really help the club move forward. I love The Oxford Beer brand and Chadlington’s signature drink is The Oxford Blue, well there could not be a better fit. This deal can see both the club and the brewery grow together, we are two ambitious Oxford businesses and already the enthusiasm is there for all to see’.

Click here to visit the Oxford City website and we hope you get to a match soon so you can enjoy one of our Oxford beers in their bar before or after the match! 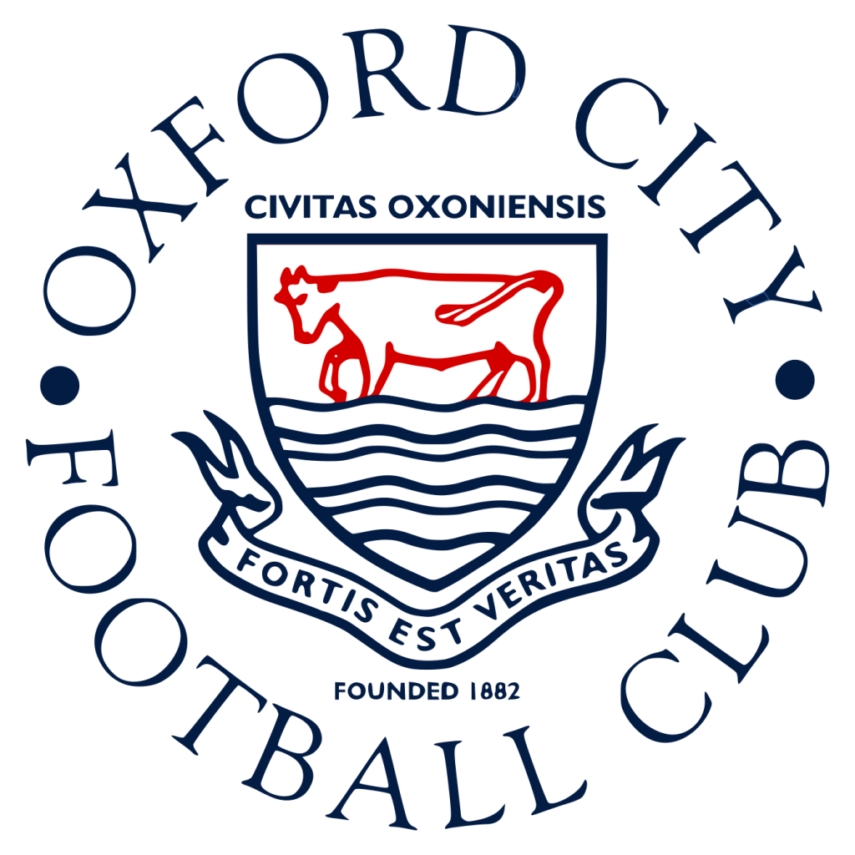